Lynn James-Meyer, humanitarian and entrepreneur, is Founder and CEO of BioSafe Technologies, Inc. developing safe insecticide topical formulations. Lynn was instrumental in formulating and testing several natural alternatives for use on humans, animals and plants while in Brazil in the 1990s. She obtained 24 worldwide patents, sponsored clinical trials in three countries, received a European registration and has been exporting globally since 2003. A BioSafe product line for head lice under the trademark “Schooltime®” is sold domestically via pharmacies, specialized clinics, Amazon and Walmart.com.

She controls product manufacturing, developed a marketing division and distribution and supply channels both domestically and internationally exporting to Europe since 2003.

Lynn is also Founder and CEO of Natureza® an affiliate research company for further development of specialized active ingredients obtained from Biosafe. These agents have shown efficacy as an antibacterial/antiparasitic formulations against most resistant gram positive and gram negative bacteria to traditional antibiotics. Lynn is co-developer and obtained further worldwide patents and patents pending for the Natureza® technology. 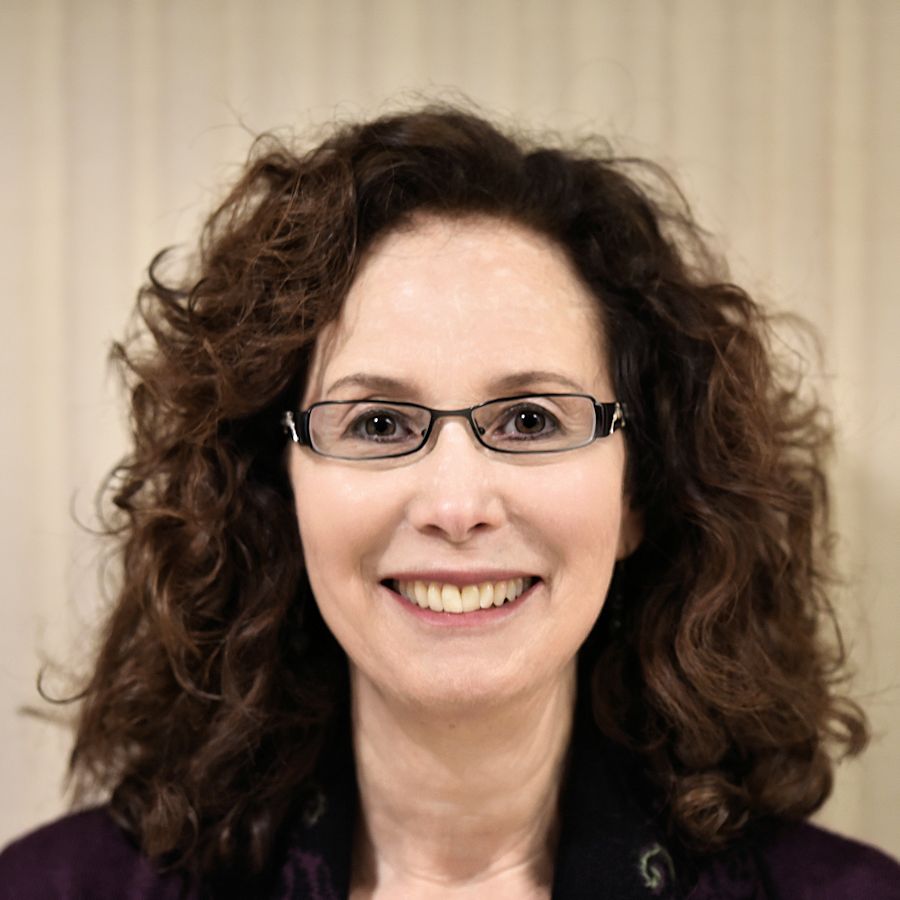 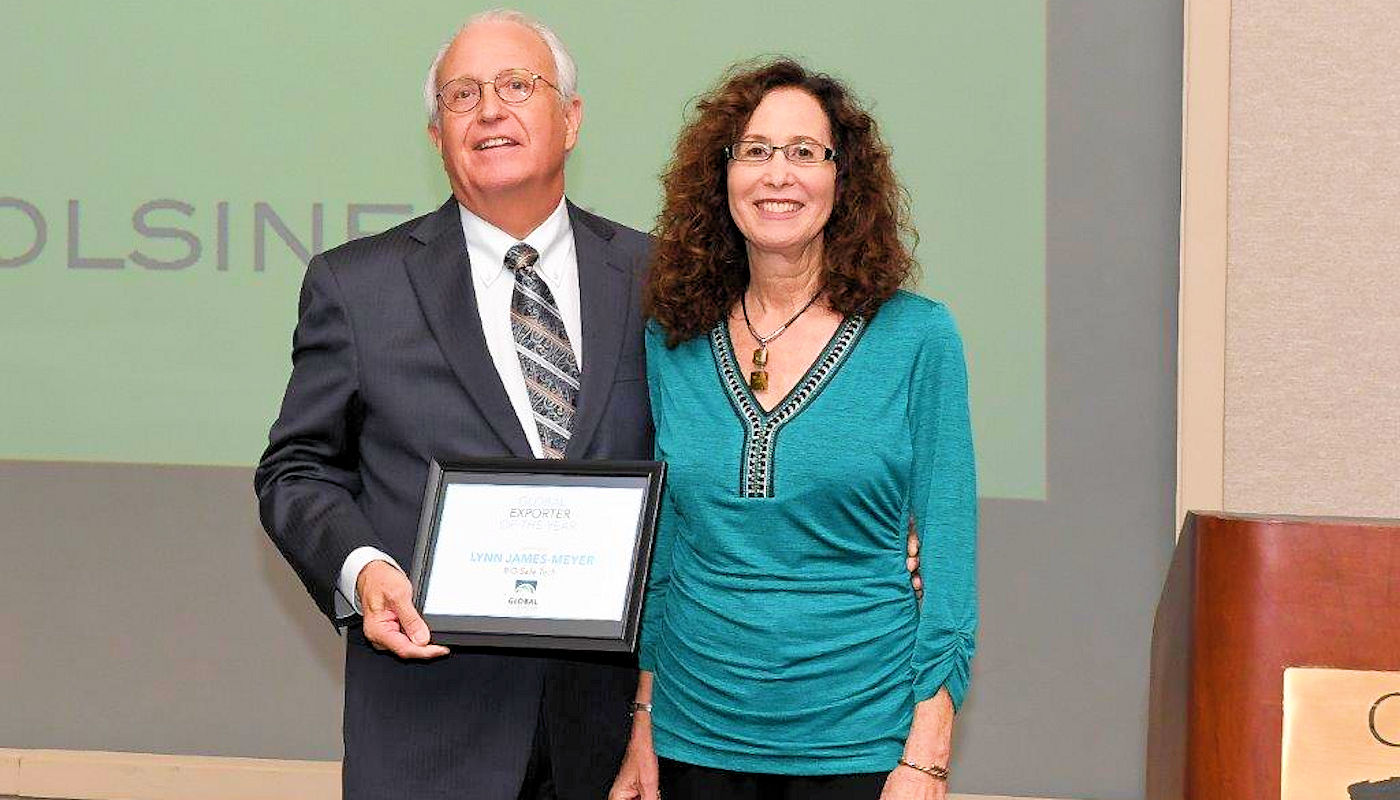 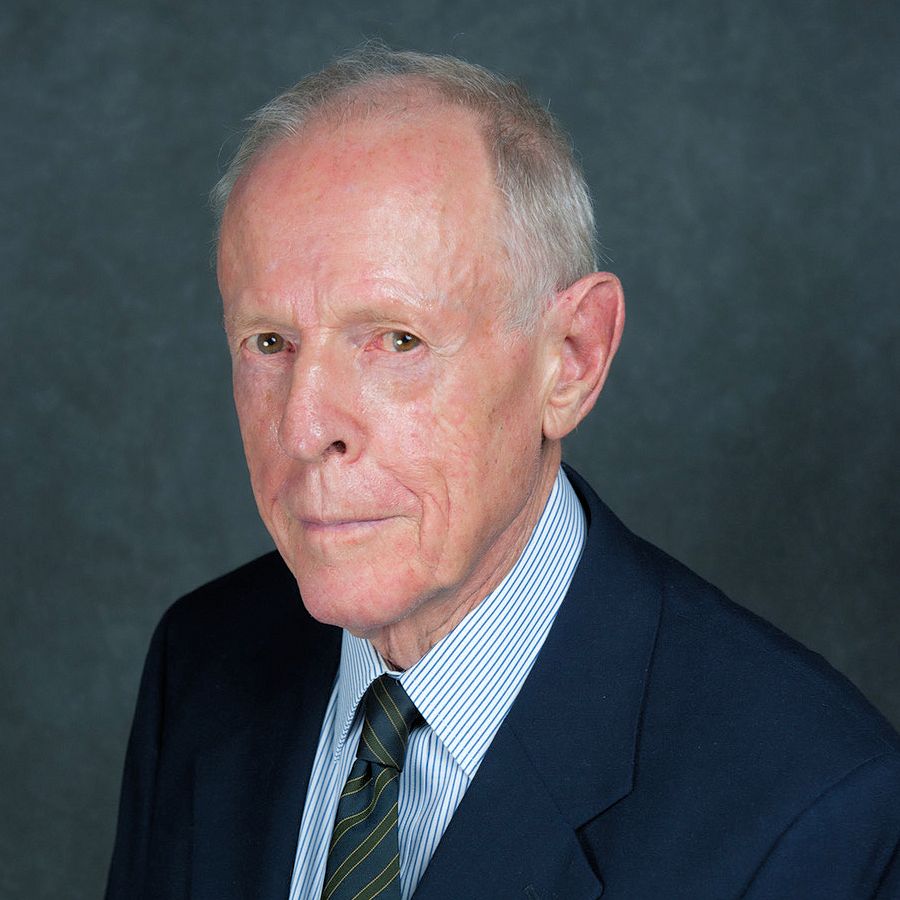 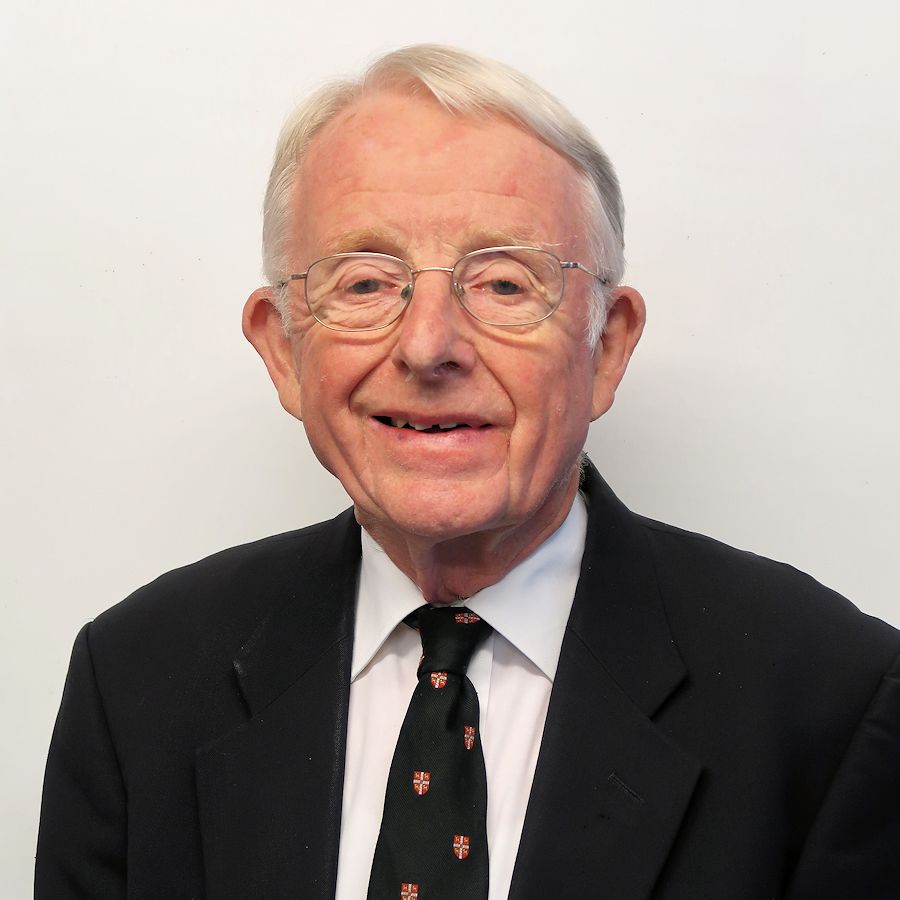 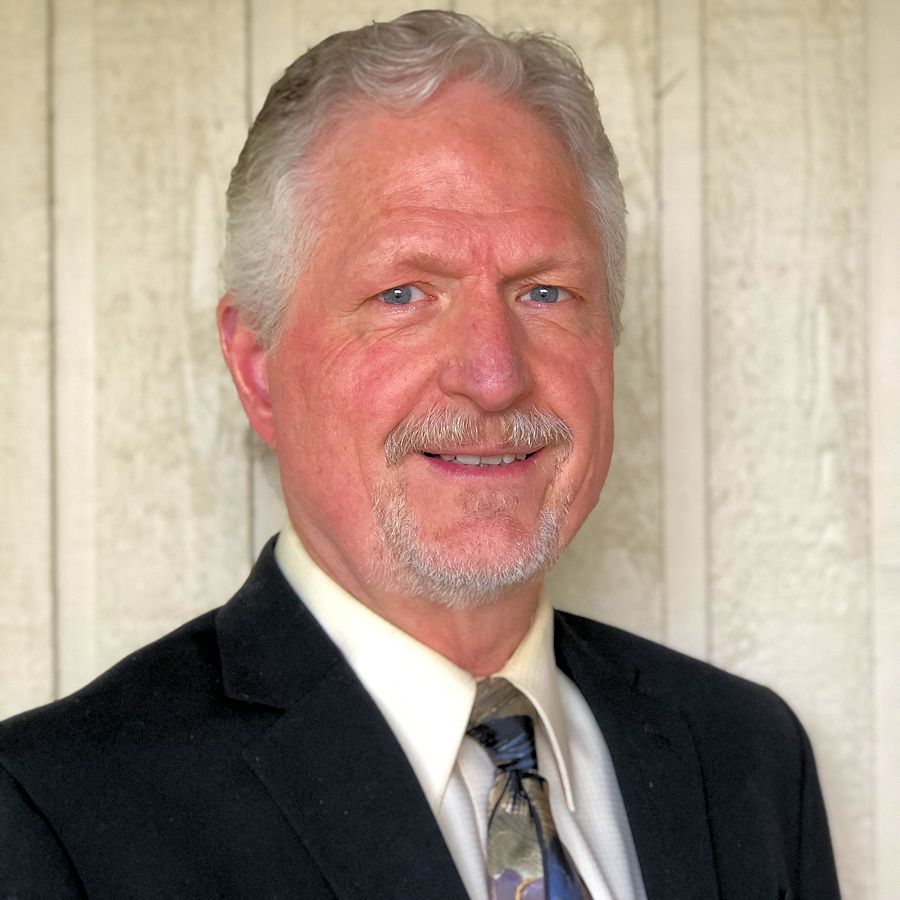