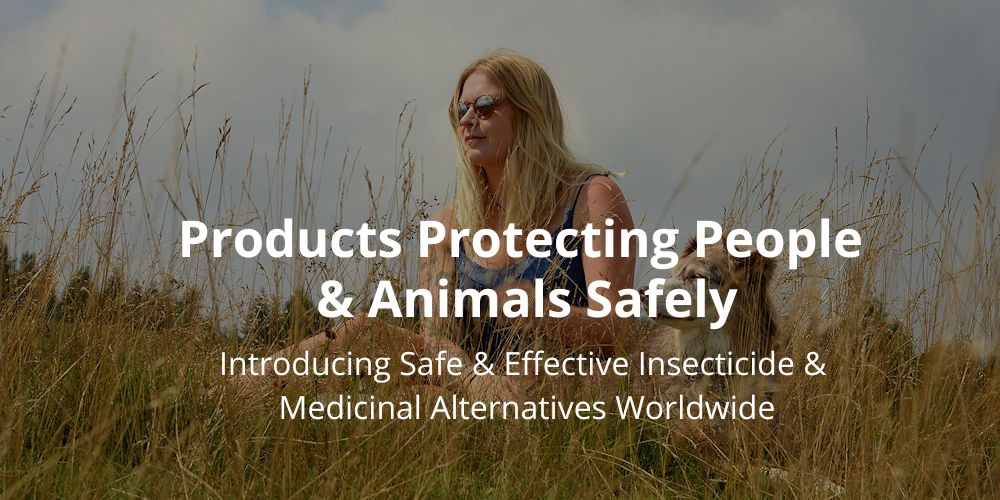 BioSafe Technologies, Inc. was incorporated in 2000 to further develop, clinically test and create a distribution of nontoxic pesticide formulations for eliminating parasites and other blood sucking insects such as mites, ticks, fleas and lice affecting humans and animals. The active ingredients were discovered by its founder, Lynn James-Meyer during field testing in Brazil in the early 1990s. The formulations were brought to the US and obtained worldwide patents and further tested for safety and effectual function as cleansers and do not contain poisonous insecticides.

Since 2003 BioSafe has based the majority of its business supplying overseas distributors. It contracted with several filling facilities in the Dallas, TX area for bulk packaging of its headlice shampoo in 1000 liter totes. These are exported to various locations in Europe for further private labeling and distribution by several large pharmaceutical companies. Product is sold in Europe and other countries in children’s lines of products.

BioSafe has successfully worked with the US EXIM Bank Export Program to support the growth of the company since 2009. This relationship contributed to Lynn’s selection as Global Exporter of the Year in 2016 by the Dallas Branch of the Global Chamber where she serves on the Board Advisory Committee. As a woman owned company, she also received various Stevie Awards for Women in Business in 2017.

BioSafe’s business strategy is to partner with established international distribution companies in all geographic regions of the world wishing to private label according to their particular market and regulations. If there is an interest in purchasing bulk product for further packaging or a licensure arrangement, please contact us by phone or the form provided.

As the article stated, “Blood-sucking insects are difficult to control, but that did not stop BioSafe Technologies’ CEO Lynn James-Meyer. While researching non-toxic methods for controlling insects on plants, she found the formulas worked well as a shampoo against fleas, mites, and lice. BioSafe now exports its pesticide-free, clinically proven lice shampoo to Europe and uses EXIM’s export credit insurance to protect the company from nonpayment due to commercial and political risks. EXIM covers up to 95 percent of the company’s sales invoice.”